Intro to this soundtrack commission is in this earlier blog here

Anne-Mie and I had a workday to record the field content of the ‘A New Niche For Nature’ exhibition soundtrack. Turns out she has a beautiful singing voice and I recorded her singing the Latin names of extinct and rare plant species of Carmarthenshire and Wales.

Melis’ pronunciation of the Botanical Latin names in Flemish accent is just so beautiful to my ears. She sings them like a hymn. When she whispers the list, it sounds like the rustling of the leaves of the plants she’s calling. As such, we decided to speak up for the voiceless and added some recordings of her demanding a listening ear for the flora as in protest. 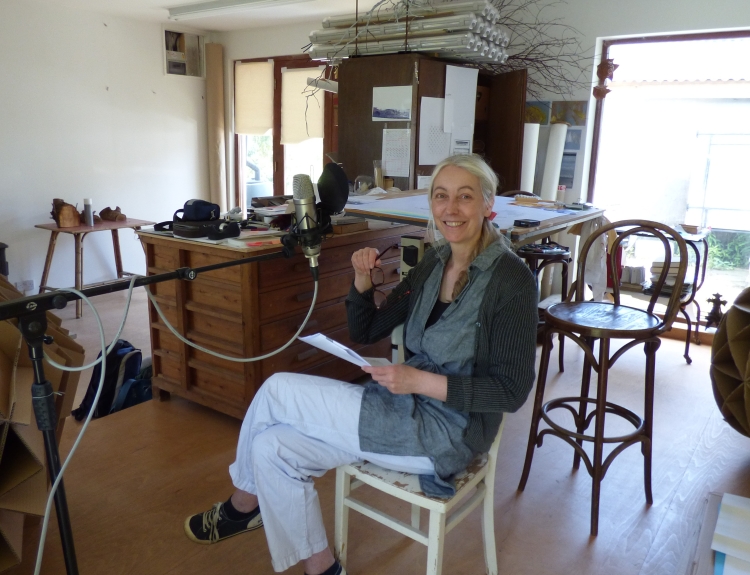 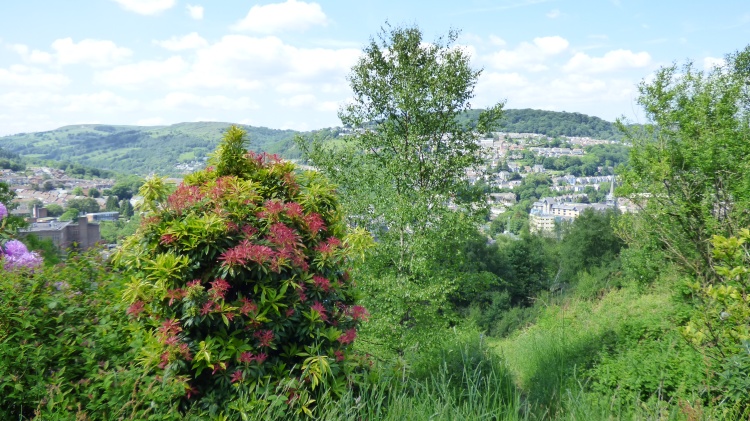 I had a lucky break with a combination of natural debris and a little stream which made a wonderful hydrophone recording. 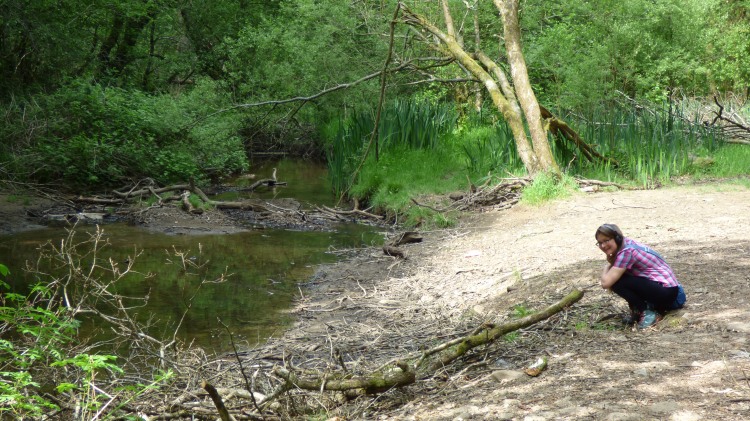 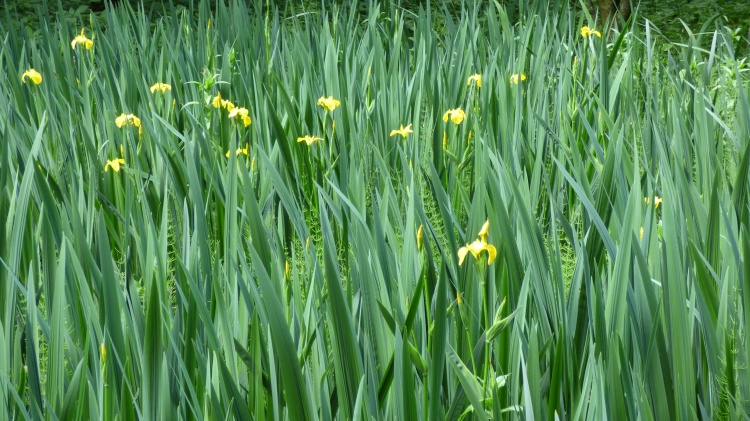