Here is a blog about one of my current works in progress. Most of my compositions are inter-connected and via sports, crafts and field recordings I’ve entered a sonic universe where all ingredients are formulated to such abstraction it becomes hard to recognise their origins. I thought it might be interesting to take you on a trip. Let me be your tour guide to ‘Page Turner Étude nº 3’. 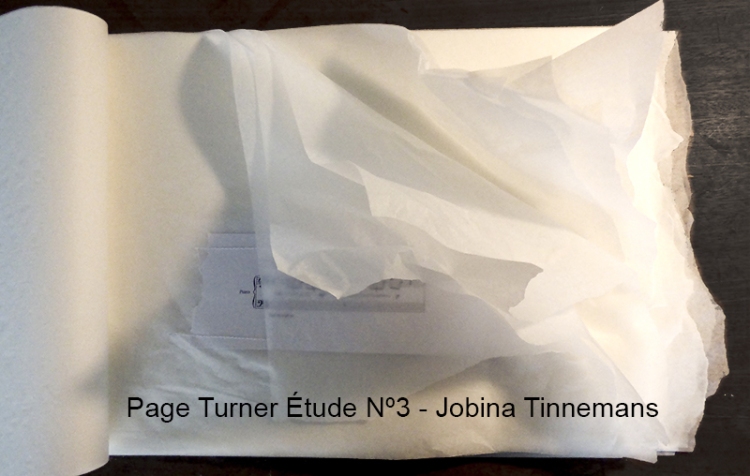 Perhaps, to a critical traditionalist, I’m a composer who introduces something as frivolous as ‘dabbling with crafts’ into serious music. Yet, ‘Page Turner Étude nº 3’ amalgamates a plethora of subjects and concepts that without explanation might otherwise be overlooked. Many of which I have tried, tested and condensed over time to reduce to its most essential elements, very much inspired by how an elegant mathematical formula can reduce a complex problem to a few symbols only.

The problem with electronic music is that it’s dependent on far more external physical parameters than characters printed on paper, a medium that has proved to last for centuries. Going one step further, digital audio developments are even more dependent on non-music related components, both physically and even in their own virtual habitat. A small upgrade of one aspect of third party software might have the knock-on effect of rendering an entire composition to zero.

The complexity I’m trying to formulate with my current pieces is how to integrate the incredible universe of sonic possibilities I’ve experienced from working with sound in electronics into a base format, by using the tools over a wide range of art disciplines I’ve equipped myself with over the years. In the Page Turners works fragmentary essences of (in order of appearance below) field recording samples, fashion, design, classical and contemporary composing and electronic DAW music feature in a very stripped down, nearly white cube, approach. With, of course, the tongue-in-cheek humour in contradicting the general etiquette of how to handle sheet music… 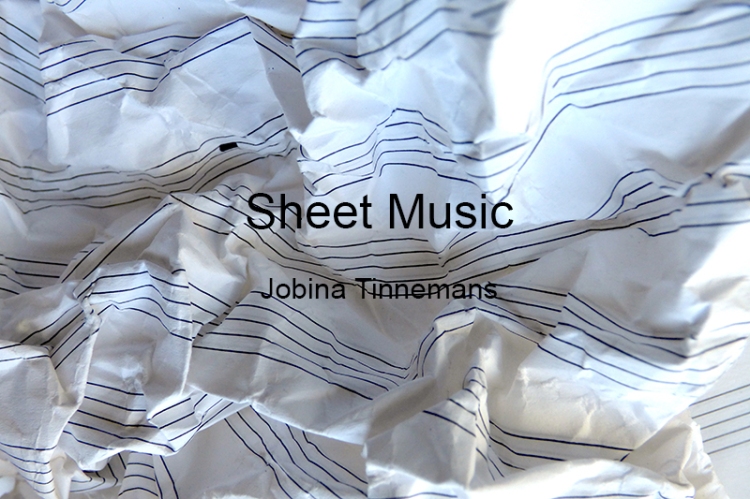 Natural soundscapes offer a great source of textures and fluidity in timing and are a major influence to me. I use field recording samples in my compositions, but in this page turning concept as a minimalist statement I’ve broken down environmental granulated sound textures such as wind, sea waves, rustling leaves, snow, breaking ice into its simplest component – the rustling of the paper the music is notated on.

This granulated sound is generated by sculpting spacial dimensions and movement into the single plane medium of the paper sheet. Briefly I studied fashion in Amsterdam – it’s a long story – and seeing couture from a ‘single plane material becoming sculptural’ perspective as opposed to ‘making clothes’ was an eye opener. Regardless of whether or not it would end up as a garment, in my case. 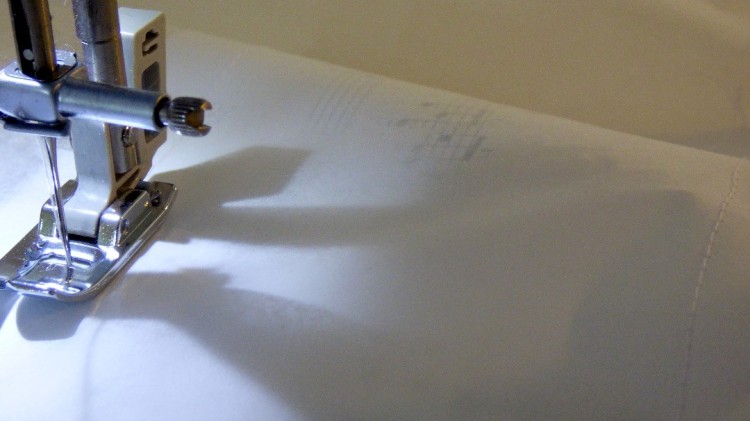 A paper sheet’s timbre and pitch I design per composition and sometimes per page, controlled by choosing the type and size of paper used for the score. In ‘Page Turner Étude nº 3’ this meant I had to use waxed paper which is impossible to print on or glue anything to. Using a second material and mechanical fixing such as stitching instead, not only attaches the notation, it also amplifies the rustling sounds. I studied design to learn more about composing – that’s another long story – and it’s great to see both disciplines finding their way together so, errr…, seamlessly.

Page Turner compositions interweave conventional notation, the classical part, with experimental notation, the contemporary part as single physical entities in one score. Additionally, one performer performs two instrument parts simultaneously, that of piano (in this case) and the page turner part. Both with the same attention to timing and dynamics.

In these works natural sound textures are rendered to their most simplified and fundamental component. Being a child of my time, versatility is a mindset – only one digital click away. As such, all Page Turner works can be performed acoustically: I envisioned that technically they could have existed in the 1700s. Alternatively, they can equally be performed by their modern contemporary electronic peers. For these versions I composed dedicated digital, DAW, sound processing packages for each work which colour in the amplified rustling paper sounds textures into the natural soundscapes they are evoking.

‘Page Turner Étude Nº 1-3’, for piano and page turning, are commissioned by Eleonor Sandresky with additional support from the British PRS Foundation Composer Award and will be performed later this year. ‘Turner Piece’, for ensemble and page turners, will be performed in a programme curated by Kate Moore in the Muziekgebouw Amsterdam, early 2019. 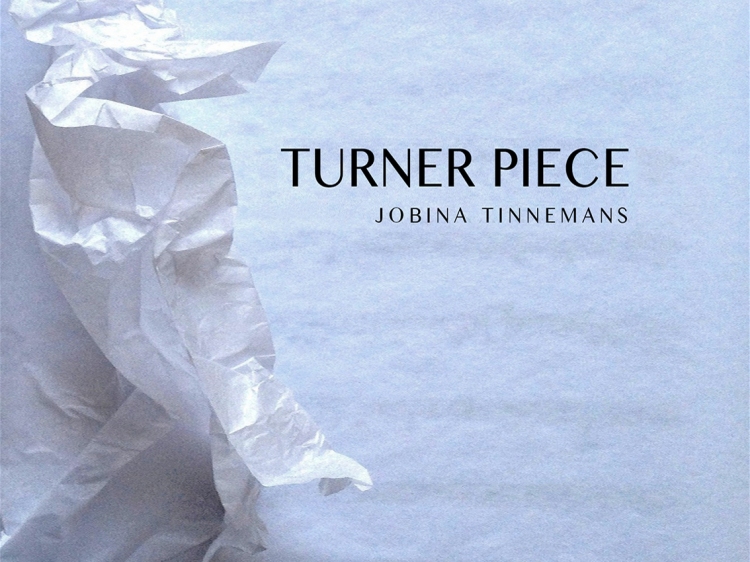