Video still by Jacob Tekiela directed by Jobina Tinnemans. Reflections on the remains of a gone past over new beginnings made by the Hull people that be.

‘REFLECTIONS OVER VERISIMILITUDE’ FOR CHOIR, outdoor SOUNDSCAPES AND ELECTRONICS IS A MULTI MEDIA SET OF 6 WORKS CONNECTING REYKJAVÍK AND HULL OVER THE OCEAN SURFACE. Taking a performance on-location into life’s rich and unpredictable tapestry of sound.

Iceland and Hull share a long seafaring history. ‘Reflections over Verisimilitude’ connects the loved ones left behind on both coasts as their echoes reflect over the ocean surface to one another, in a mutual understanding of gazing into the distance to see what’s beyond the horizon. Voices of legends and victories, but also of despair, hope and love. Voices of life.

The 6 works vary from minimalist experimental to traditional. Each singer is connected to electronics which processes the sound of their voices differently per song, by adding echoing reflections and sub bass.

A motif in ‘Reflections over Verisimilitude’ is the natural coastal soundscape and together with Danish filmmaker Jacob Tekiela we filmed the choir singing on-location on the peninsula of Snaefellsness in Iceland and in Kingston-Upon-Hull in the UK.

Video of the premiere of ‘Reflections over Verisimilitude – Hull’ in the City Hall at John Grant’s North Atlantic Flux music festival by the Hull’17 Choir directed by Charlotte Coggins. Production by Curated Place.

Generously supported by PRSF for Music

Link to the Icelandic part of this commission

What a surprise to hear my name mentioned by the amazing John Grant on Radio 6! Such a great guy and true artist, thank you so much for enjoying my music. 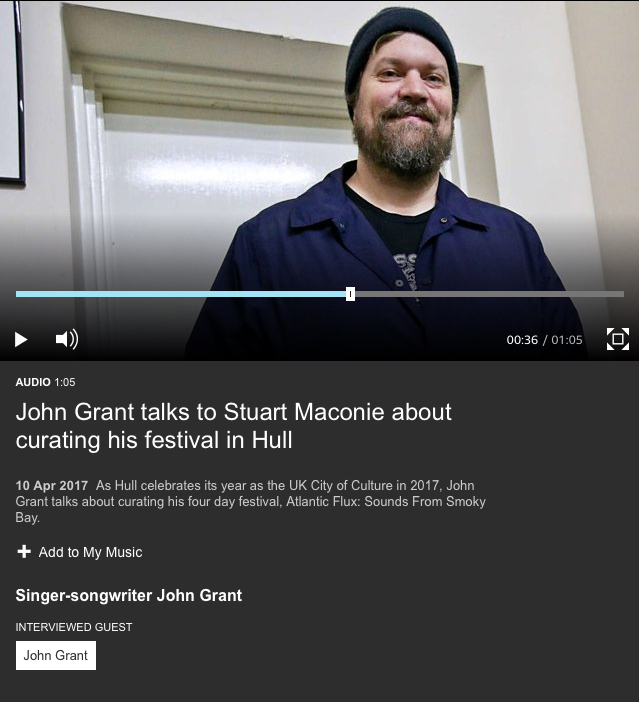 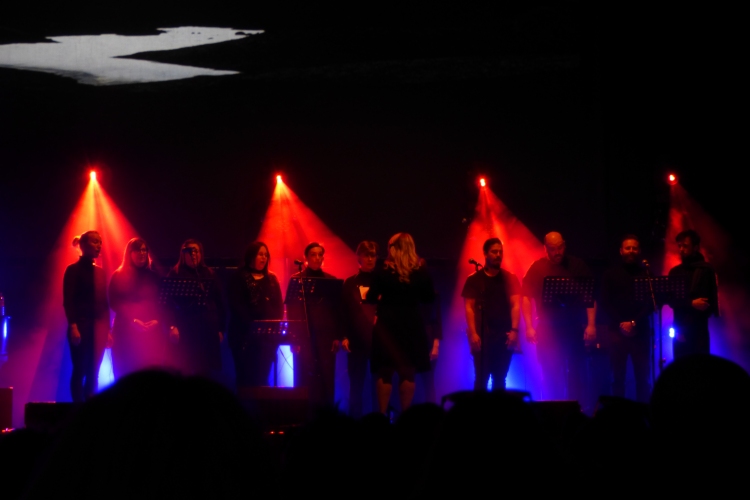 I do love making artwork for my #music if I get the chance. #sjórinn #shanty for #choir with a #seafarers #seashanty work rhythm. #reykjavik #hull  #composer #composition #storytelling #faded #ink #stamps and #scribbly  #fonts 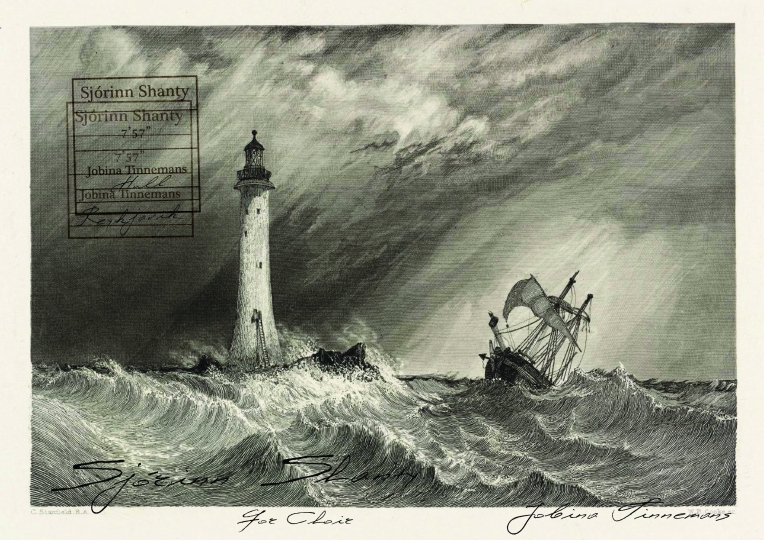 Great reviews on ‘Reflections over Verisimilitude – Hull’17 edition’ in the CultureVulture, the MorningStar and FT magazine. Well done team! 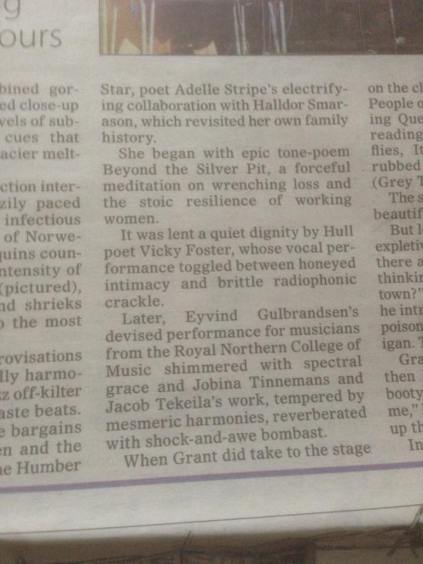 REFLECTIONS OVER VERISIMILITUDE AT HULL’17

Yesterday’s concert at John Grant’s North Atlantic Flux festival Hull’17 in the gorgeous City Hall! Thank you so much John Grant, Curated Place and Hull’17 for programming this. And a big thank you to the Hull Choir for your great performance! It was fabulous. Thank you all. XX

‘Reflections over Verisimilitude’ coming to the UK at Hull Capital of Culture!

‘Reflections over Verisimiltude’ is for choir and electronics, with mesmerising visuals by Jacob Tekiela, staged in the City Hall which is a magnificent venue. This is going to be good! The concert is part of John Grant’s ‘North Atlantic Flux: Sounds from the Smoky Bay’ music festival programme.

About ‘Reflections over Verisimiltude’: last year I spent much time in Iceland collaborating with the South Iceland Chamber Choir and film maker Jacob Tekiela for my Moving Classics commission, produced by Curated Place. It premiered at the Cycle Festival in Kopavógur in October last year and received great appraisal. Supported by the PRS Foundation for Music we are adding a Hull edition to this concert for the cultural celebrations which are taking place during Hull’17.

Iceland and Hull have a long seafaring history together and this edition of ‘Reflections over Verisimilitude’ connects the people on both bays, as their echoes reflect over the ocean surface to each other. Voices of origin, wonder, despair, hope and love. Voices of Life.

Generously supported by PRSF for Music

Première at the Cycle Music and Arts Festival in Kopavógur, Iceland, on October 29 2016

“Reflections over Verisimilitude – Reykjavík” is a work combining a live concert by Kammerkor Sudurlands with transparently composed echoes set in a visual landscape of choir members filmed on location, singing in the mesmerising coastal scenery of Snaefellsness. The sounds navigate over the ocean surface in wild wildlife textures and composed serenity. Echoing back a reflection to us of who we are, where we come from and where we are going.

“Jobina Tinnemans has been chosen to work as a Resident Composer with The South Iceland Chamber Choir. Tinnemans contemporary classical works are unusual and exciting. They are usually site-specific, outside of concert halls, and are inspired by natural textures.”

Link to the Icelandic part of this commission