For the NYC MATA Festival commission in 2013 I converted my field recordings of Pwll Deri in Pembrokeshire, my home, into virtual instruments. Since then I’ve worked on several projects which included my custom-made virtual instruments, such as Vogue New York workshops, Sounds And Stories Live in Helsinki.

Part of the creation of my virtual instruments is designing the interfaces, the instrument bodies, to perform the music in its custom timing, or non-timing for that matter, or with a certain sense of choreography..

Below is a picture of working with prepared knitting needles as an interface to perform my virtual instruments.

Here, the length of the string determines the timing of the sound rather than its pitch. 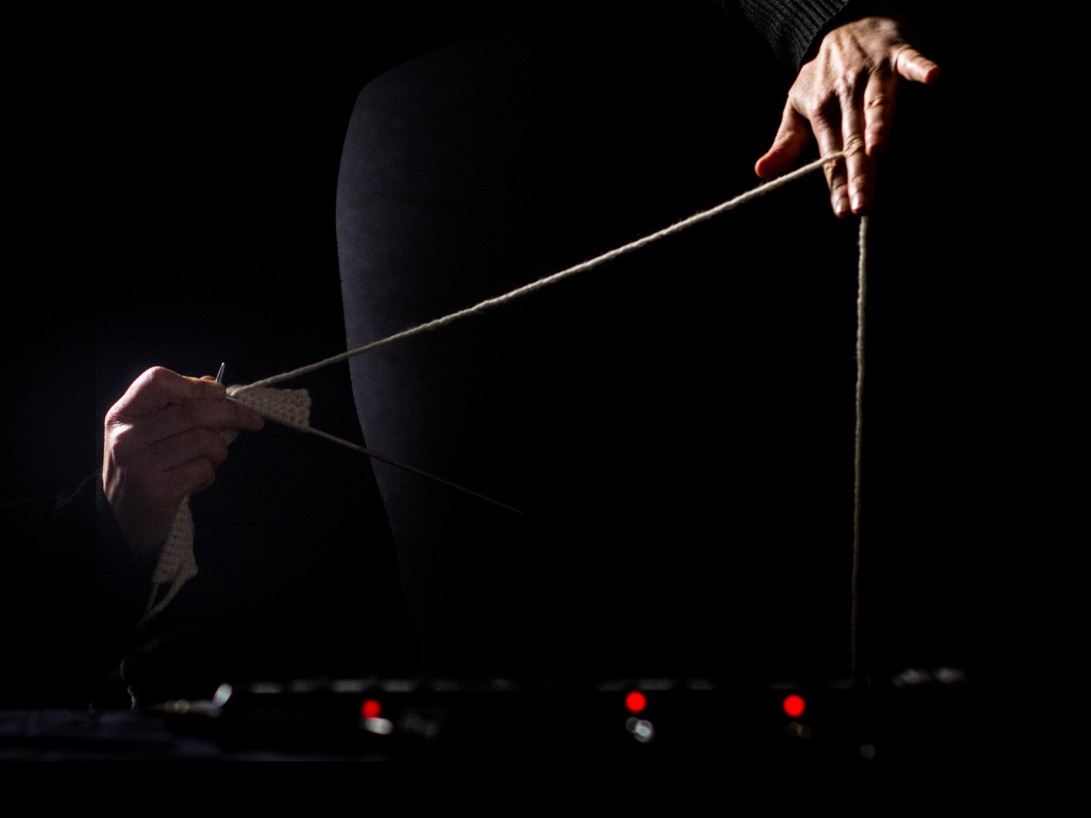 “Unlike an instrument where the length of string determines pitch, in ‘Killing Time’ the length of string determines time between stitches and therefore the timing of the music. Jobina’s innovative brainchild features performing knitters who by their knitting action generate the timelessness of sounds of nature in a far more immersive and evocative manner than a mere field recording ever could.”

Supported by the PRSF for Music Foundation The Composers’ Fund

Eindhoven friends, ‘Electric Poetry’ celebrates 60 years of electronica in art since Poème Électronique in the Philips Pavillion in Paris in 1958. The exhibition opens on December 15. Première on Sunday!

Sheer coincidence it marks my tenth anniversary of moving to the UK on December 15, 2007. For personal reasons I’ve never done anything in the Lowlands in this time, but very recently all has come to a conclusion and I’m very honoured to be marking it by this piece ‘Varesotto [Hinterland of Varese]’. Thank you Rene Pare.

The M-Cult residency at the Maunula-Talo has resulted in a wonderful performance. All participants have been so engaged, together we created some magic. 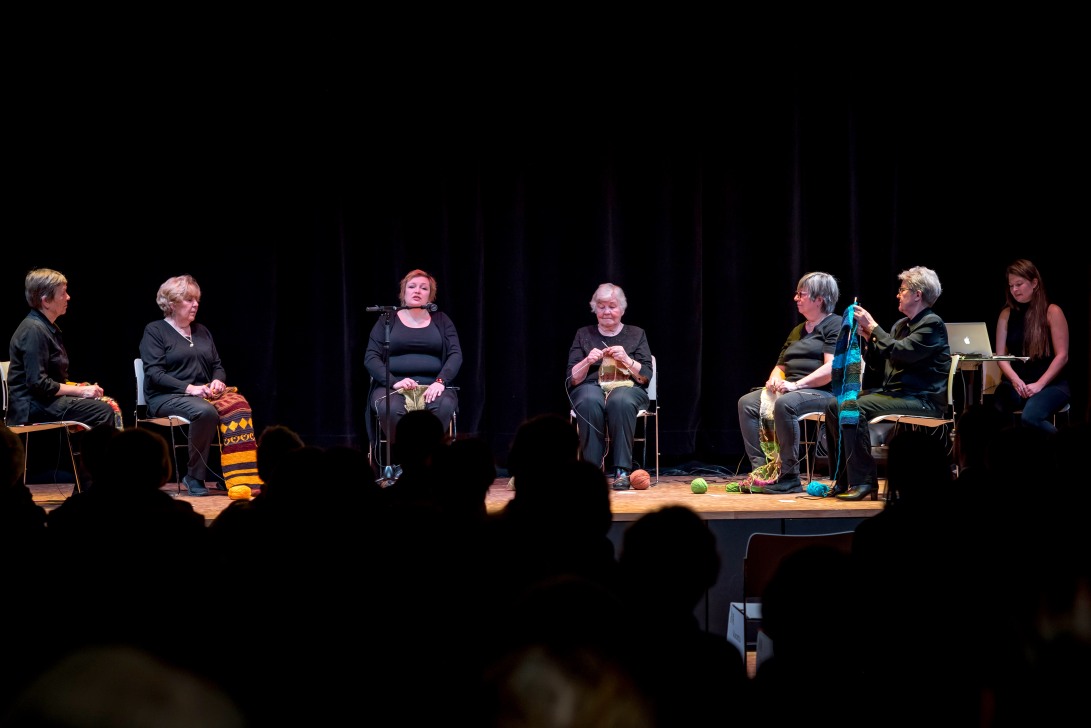 All kit set up for my prepared knitting needles workshop later today! I’ve made some gorgeous instruments and a wild card….